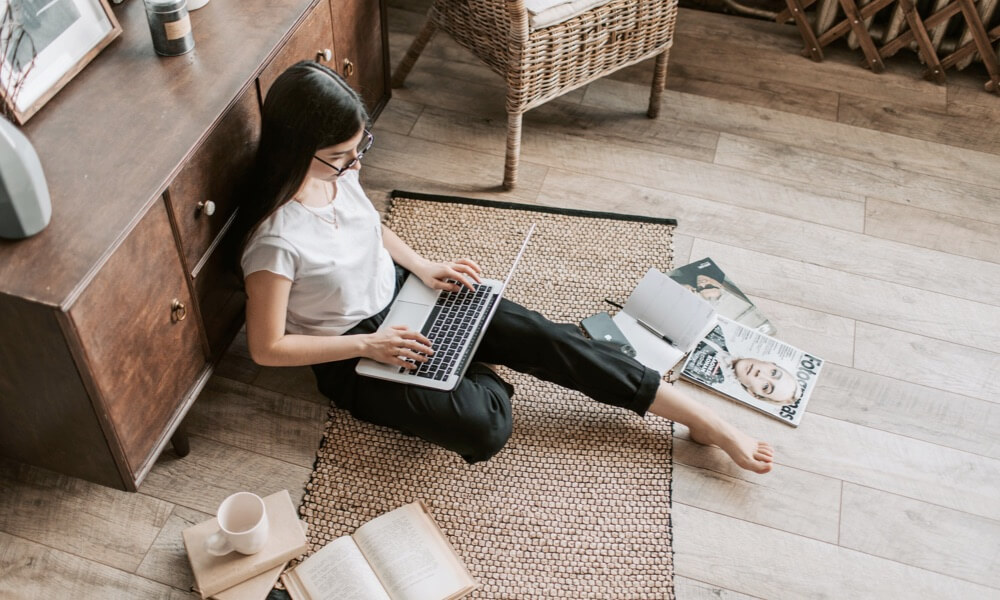 Eric Spratt tells his story to Jiah Reidy.  He remembers starting off in Balga looking for work and sharing his knowledge with young kids about importance of education.

Eric enjoys sharing his experience with others in the community and would love to see more people come to the Wadjak community centre and get to know each other to share culture.

Djilba season is a time to look for the yellow and cream flowers starting on mass.

Djilba is a transitional time of the year, with some very cold and clear days combining with warmer, rainy and windy days mixing with the occasional sunny day or two.

This is the start of the massive flowering explosion that happens in the South West. This starts with the yellow flowering plants such as the Acacias. Also colours that are around at this time of year are creams, combined with some vivid and striking blues.

Traditionally, the main food sources included many of the land based grazing animals as in the season before. These included the Yongar (kangaroo), the Waitj (emu) and the Koomal (possum).

As the days start to warm up, we start to see and hear the first of the newborns with their proud parent out and about providing them food, guiding them through foraging tasks and protecting their family units from much bigger animals, including people.

The woodland birds will still be nest bound, hence the swooping protective behaviour of the Koolbardi (Magpie) starts to ramp up and if watched closely, so to do the Djidi Djidi (Willy Wag Tails) and the Chuck-a-luck (Wattle Birds) to name a couple of others.

As the season progresses and the temperatures continue to rise, we’ll start to see the flower stalks of the Balgas (Grass Trees) emerging in preparation for the coming Kambarang season.