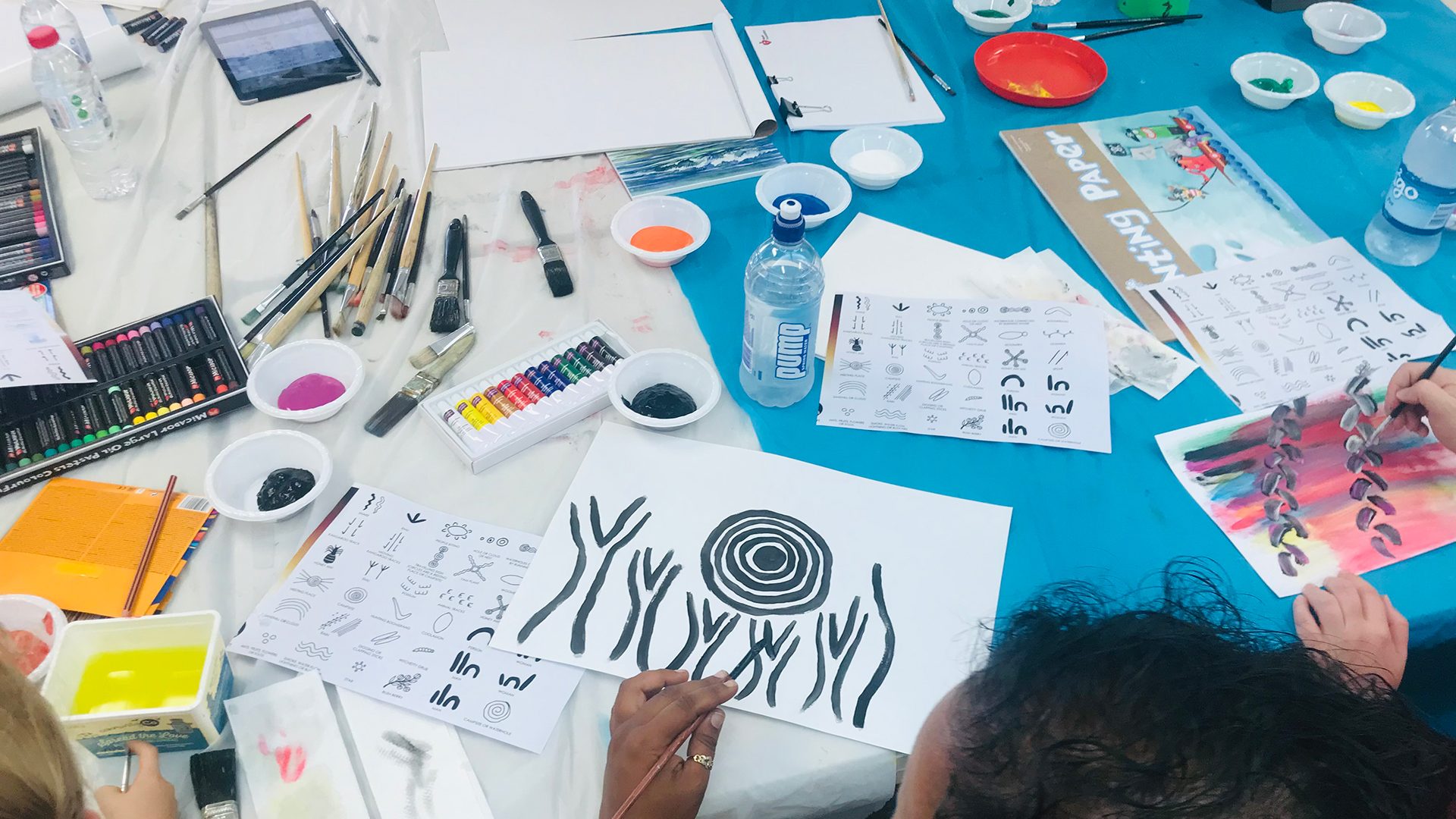 Winsome Kickett shares with Azmara Summers and Anika Gosling about her best memories of Balga including her kids growing up and playing footy locally. Winsome’s church was originally in Nollamara, then moved to Balga High School before finally having built a brand new church in Balga.

Winsome reflects on the good changes to the shopping centres and schools over the last 26 years. Hear what Winsome hopes to see in Balga for the future.

Makuru sees the coldest and wettest time of the year come into full swing. Traditionally, this was a good time of the year to move back inland from the coast as the winds turned to the west and south bringing the cold weather, rains and occasionally snow on the peaks of the Stirling and Porongurup Ranges.

As the waterways and catchments started to fill, people were able to move about their country with ease and thus their food sources changed from sea, estuarine and lake foods to those of the lands in particular the grazing animals such as the kangaroo. As well as a food source, animals provided people with many other things. For example, ‘Yongar’ or kangaroos not only provided meat but also ‘bookas’ (animal skin cloaks that were used as the nights became much cooler). Nothing was left; even the bones and sinews were used in the manufacturing of bookas and for hunting tools such as spears.

Makuru is also a time for a lot of animals to be pairing up in preparation for breeding in the coming season. If you look carefully, you might now see pairs of ‘Wardongs’ (ravens) flying together. You also notice these pairs not making the usual ‘ark ark arrrrrk’ that these birds are well known for when flying solo. Upon the lakes and rivers of the South West, you’ll also start to see a large influx of the Black Swan or ‘Mali’ as they too prepare to nest and breed.

Flowers that will start to emerge include the blues and purples of the Blueberry Lilly (Dianella revoluta) and the Purple Flags (Patersonia occidentalis). As the season comes to a close, you should also start to notice the white flowers of the weeping peppermint (Agonis flexuosa) as the blues start to make way for the white and cream flowers of Djilba.